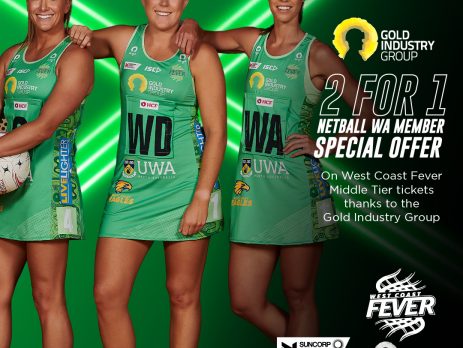 Thanks to the Gold Industry Group, you can access a 2-for-1* ticket offer on one West Coast Fever game of your choosing in the 2021 SSN Season!  For more details go to: 2-for-1 offer - Netball WA

Netball Australia is pleased to announce the 18 umpires who have been selected for the 2021 National Netball Championships in Hobart. We are so proud to share that our very own Bethan Duffill has been selected! Bethan has had some major umpiring achievements recently, achieving her National A Badge in 2020, being selected for WANL finals series, 2021 State squad umpire selection, and was the recipient of the Netball WA 2021 Fay Bevan Umpiring Scholarship. See Netball Australia for more. 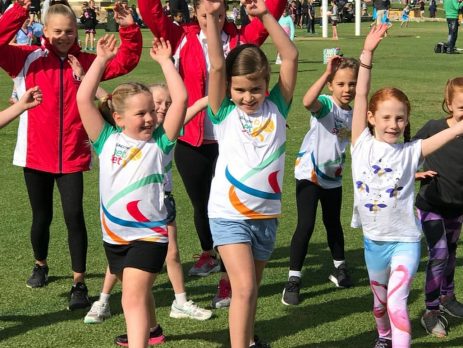